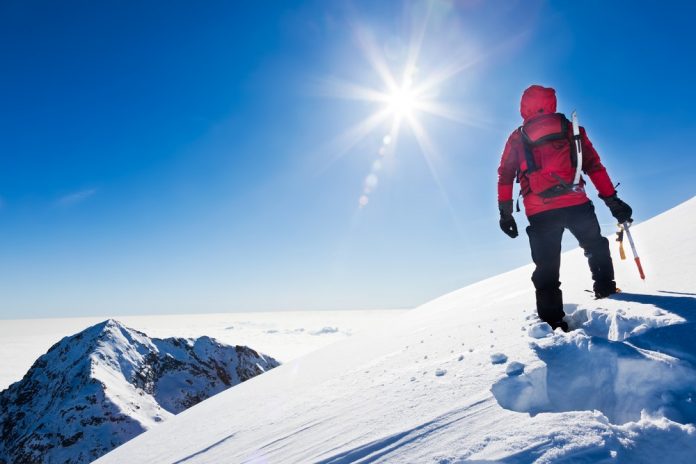 When we visit other countries, our bodies undergo changes due to time differences, pressure, and climate. Something similar happens when we climb a mountain without respecting a progression. Whether it’s happened to you before or you’ve planned to take a trip to mountainous areas, we explain what altitude sickness is and how to avoid it.

What is altitude sickness

While you may never have heard the name before, you have probably heard of the difficulty of breathing when climbing very high mountains.

Hypoxia is a lack of oxygen in our body and is produced by a reduction in air pressure. Because there are less nitrogen and oxygen, the alveoli in the lungs carry less nitrogen into the blood.

The consequence of the reduction of oxygen in the blood is dehydration, a feeling of ill-being, and even death from cerebral or pulmonary edema. It is in fact the organism that is not able to adapt quickly enough to the altitude. It is therefore altitude sickness. This is why it is always recommended to make the climbs in a gradual and gradual way.

Not everyone reacts the same. And in addition to how quickly the altitude changes, the level of physical activity or previous breathing problems also play a role.

Another key cause is where we live. People who live in areas less than 900 meters above sea level are more likely to suffer from this disorder. It usually appears above 2,400 meters.

Now that we know what altitude sickness is, it’s time to move on to preventing it. But first, let’s see what the symptoms are.

In addition to knowing what altitude sickness is, it helps to know its symptoms. Thus, we can identify it quickly and take the appropriate measures. On the other hand, if we are planning to go to mountainous places like Nepal, Bolivia, or Peru, it is important to keep in mind that we will be more prone to suffer from this disorder.

Thus, the symptoms associated with altitude sickness are dizziness and vomiting, headache, fatigue and feeling weak, nervousness, lack of appetite and even various sleep disorders, such as drowsiness, insomnia and sudden dyspnea episodes.

These symptoms are often temporary and go away as the person adjusts to the altitude. The onset of these symptoms is usually not immediate, they appear a few hours after ascension.

When the altitude is very high, blisters on the face, feet and hands may also appear. As is an increased heart rate and difficulty seeing. In the most severe cases, cerebral or pulmonary edema may occur.

How can we avoid altitude sickness

Knowing what altitude sickness is and the symptoms associated with it, let’s now see how we can prevent its occurrence. The simplest and most effective thing is acclimatization, which involves gradually increasing the altitude. However, this does not guarantee 100% that the disorder will not appear.

It is recommended that you only increase the altitude by 500 meters once you have reached 3000 meters. And every three or four days it is advisable to take a day off. Other measures to avoid altitude sickness include drinking four to five liters of water a day, avoiding tobacco and alcohol, and eating a high-carbon diet.

In addition, it is also possible to go to the doctor to prescribe a specific drug. You can also consume, if available, coca leaves, either chewed directly or in the form of candy or in tea.

Finally, it is better to prevent than to suffer from the discomfort of altitude sickness. Don’t wait until you are thirsty to hydrate or feel hungry, and before you run out, it’s best to take more breaks.

Now that you know what altitude sickness is, its symptoms, and the best ways to prevent it, you can book your mountain trip without having to worry about a thing.