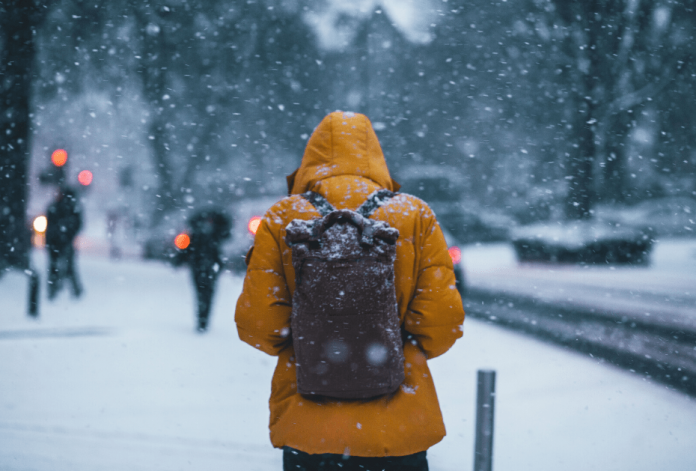 The coldest cities in the world are not only surprising because of the number of people who choose to live there despite the freezing temperatures, but they also contain hidden gems that are worth visiting. Keep these little tips in mind and enjoy them all. From Turkey to Canada, via Russia, China, and Kazakhstan. These are the coldest destinations on the planet.

These are the coldest cities in the world

While it’s best to avoid the month of January, when temperatures reach -7.8 degrees Celsius (18 degrees Fahrenheit), stopping in Erzurum and visiting the Yakutiye madrasa is well worth it. The architecture of the city and good Turkish tea will make you forget the cold.

Astana, the capital of Kazakhstan, is one of the coldest cities in the world. In February, thermometers reach lows of up to -15.9 degrees Celsius (3.4 degrees Fahrenheit). The 105-meter-high Bayterek observation tower is a must stop. In winter the landscape is completely different. Don’t miss the Nur-Astana Mosque, the Ak Orda Presidential Palace or the Peace Palace. Fight the cold with a little kompot, the Russian hot drink that warms the Kazakhs.

Mongolian winters are long and dark and the capital is one of the coldest cities in the world: Ulan Bator. It is not uncommon to find temperatures of -24.6 degrees Celsius (-12 degrees Fahrenheit) in January and February. Milk tea, to which the Mongols add a little salt, is the traditional way of retaining heat. Traveling in Mongolia in winter is not the best option but if you do, get yourself some clothes made from camel hair.

Obviously, the Nordic countries could not be absent from the list of the coldest cities in the world. In Helsinki, you can even skate on the Baltic Sea, which freezes in winter. Or go to the central park to ski. If you are looking for an extreme and different winter experience, come for a swim in Rastila. In addition, Finnish Lapland is one of the best destinations to see the Northern Lights.

Canada is one of the coldest countries in the world. This is perhaps why more than 90% of the forest areas found there by Europeans during colonial times have been preserved. Visiting Canada is an experience in nature, but be careful if doing it in winter. Ottawa reached -10.2 degrees Celsius (13.6 degrees Fahrenheit). This makes it one of the coldest cities in the world. Maple syrup coffee is a hot alcoholic beverage that you will want to try.

Vladivostok is not only one of the coldest cities in Russia and the world, but also the easternmost point at which the Trans-Siberian arrives. In January, temperatures drop to -13.1 degrees Celsius (8.4 degrees Fahrenheit). Taking a trip on this train is the dream of many railway enthusiasts. If that’s your case, read our tips on cold travel.

Tips for visiting the coldest cities in the world

If you’re planning on heading to the coldest cities around the world, here’s what you need to consider to get the most out of your trip.

Protect your hands, feet, and head

The extremities are the parts of the body most exposed to cold and the most sensitive to frostbite. Wear quality gloves and keep your feet warm.

We mention the head because that’s where most of the body heat escapes, so travel with a beanie to help keep it in. And watch your nose too. Blood circulation in the hands, feet and nose deteriorates with the cold. Hence the danger of frostbite.

One of the most common mistakes travelers make in winter is stuffing their suitcases with too much clothing that is not suitable for the low temperatures they will be faced with. Choose suitable materials for the winter and remember:

Some additional items to include in your luggage

Although we have mentioned in this article some hot drinks to enjoy when visiting the coldest cities of the world, it is best to leave nothing to chance.

And now that you have all this information, travel with Exoticca to the most beautiful winter cities in the world!